For their first opening they share the tiny space by exhibiting a collage work and a drawing alongside both of which get stolen two months later. Also seven limited edition artworks were given away at the opening of ¨ gallery. 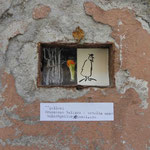 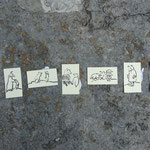 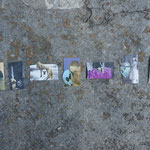 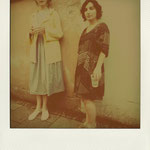 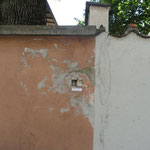 After its summer break ¨ gallery is proud to present artist Ismael Duá (*1981) with a solo show. Ismael Duá works in many fields, his only limitation being the format: DIN A4. In a performative action a DIN A4 sized plexiglass was cut and installed in front of ¨ gallery thus highlighting the empty space. A week after the initial performance the artist went and crossed out his signature next to the work, further addressing the presence of absence. 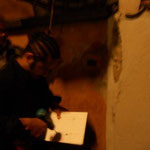 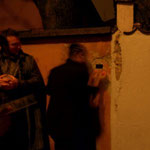 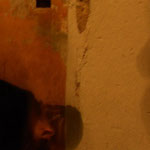 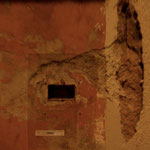 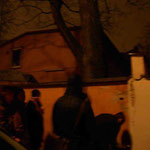