our new year at ¨gallery begins with a much awaited show by elke dreier whose work is both curious and wise, sensual and resourceful.
while at first interested in the fleeting and the ephemeral with 'reservoir' elke dreier now has conceived a work that in the end rather perceives what is lasting than what is fading.
but then of course it transports both aspects when she says:
"the niche filled up with coal serves as reservoir every touch lasts, is preserved, transforms.
en passant; nothing passes us without leaving a trace" 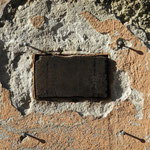 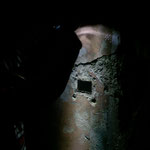 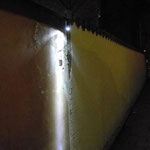 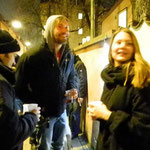 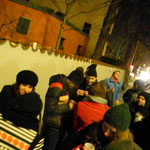 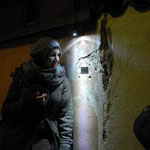